The importance of end-user feedback in development aid 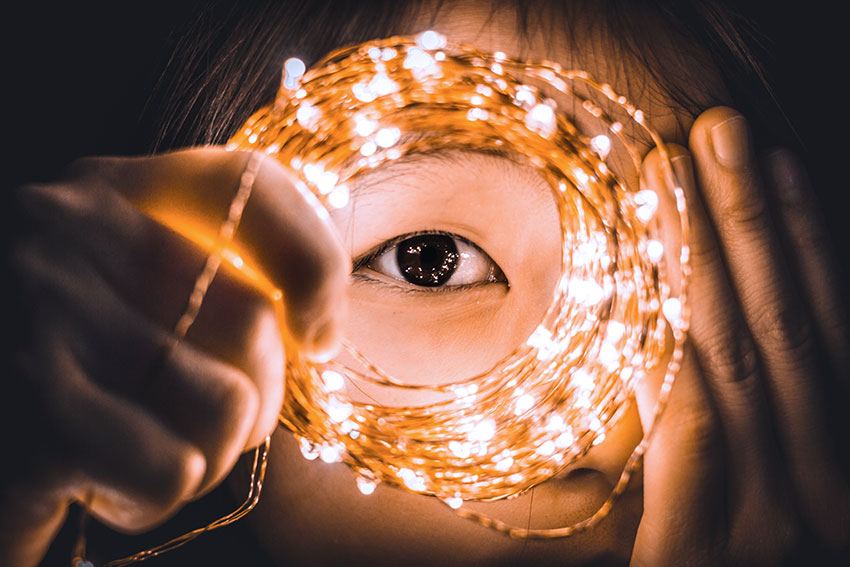 In the development sector, it’s the people that the interventions aim to reach that are best placed to reflect on the success or failure of a project. End users, broadly defined here as the users of a product or service, have the greatest understanding of local context and should be instrumental in steering development projects by providing feedback, critique, and input throughout.

The engagement and participation of end users, and their feedback within the design, implementation and evaluation of projects, has been a key focus of the sustainable development goals (SDGs). With end-user feedback, dialogue can be established between evaluators and users and lessons can be learned. What’s more, innovations and ideas that might not occur to development organisations can be put into practice, and end-user ownership can be established. End-user ownership is essential because it supports transparency and accountability in overall project implementation as well as enhancing sustainability opportunities.

Approximately half of the world’s population are living in countries without the very basic necessities of life – food, water, housing and sanitation. More than 663 million people lack access to safe water, 2.3 billion people lack access to adequate sanitation, and 946 million people still practice open defecation. [1] To address these necessities, more than 142.6 billion USD has been provided through international development projects to promote the economic development and water and sanitation and hygiene (WASH) services of these countries. [2] However, effective execution of these projects still remains questionable, largely due to the poor inclusion of end users and their feedback in the design and implementation of these projects. [3] 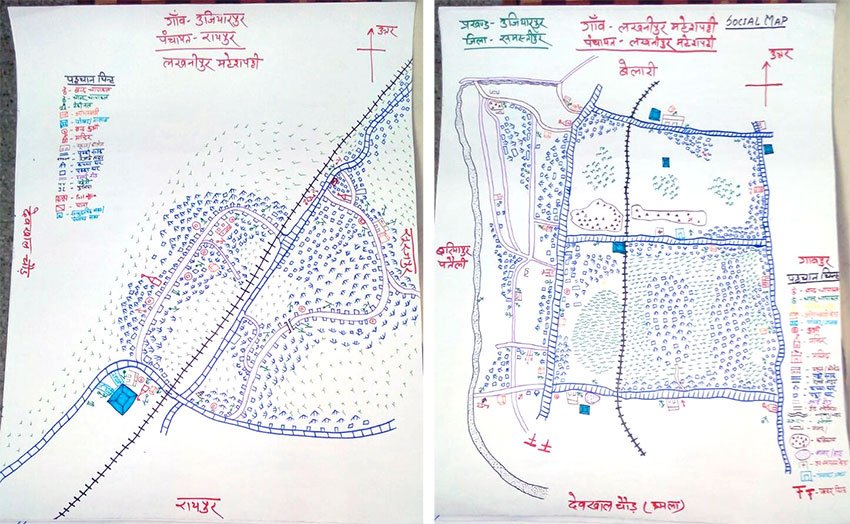 Above: An example of end-user feedback being incorporated into the design and implementation of a project. Community mapping using the participatory rural appraisal (PRA) method for the Watershed programme in eastern India. These maps show the details of public service infrastructure as well as rural and residential areas. Data collectors then use Akvo Flow to map water infrastructure, and the map is fully digitised.

The effective incorporation of end-user feedback in development projects is currently lacking for a number of reasons. The roles, responsibilities and priorities for integrating end users in the design and implementation of projects is unclear; tools and services that can support end users in expressing their comments, suggestions, statements of appreciation and criticisms are still scarce; and gathering end-user feedback needs to be tailored to the context to be effective, and can therefore be time consuming and logistically difficult.

At Akvo, we follow the principles of design, capture, understand, share and act in our development of tools and services to support NGOs and governments optimise their data management projects. Our tools and services are designed to facilitate these five steps, ensuring collaboration, transparency and effectiveness from data to decision. This approach is also suited to gathering and incorporating end-user feedback, however complex the project. Below, we’ve outlined the five steps in relation to end-user feedback and provided tips for successfully gathering and incorporating feedback in development projects.

The objective of this step is to think critically about the need for the end-user feedback. Who are the users? What ’s the objective of the feedback? Which format and channel would be most suited to gathering the feedback for this particular audience? It’s also important to take into consideration the logistics of gathering the feedback. Should certain protocol be followed according to the group of people or the institution? Are there any language or literacy barriers to be considered or cultural or political factors that could influence the collection of end-user feedback? At this stage, it’s extremely important to incorporate data privacy measures. [4] Sensitive data handling must be considered, for example, data referring to sexual abuse or fraud.

Different approaches can be used to capture feedback:

Sensors – Recently, several low-end sensors enabled devices have been developed to capture and transmit water use in real time. Smart metering sensors are one example whereby sensors send water use data to service providers and city planners to raise awareness about usage, locate leakages and malfunctions, and offer better control over water demand.

Face to face – Traditional approaches such as interviews, focus groups and other types of meetings are still very useful for gathering feedback. This kind of feedback facilitates dialogue between the users and the project implementers, enabling the latter to incorporate the feedback into the design of their projects.

Since end-user feedback is usually qualitative data, it needs to be interpreted very carefully. While there is no straightforward, one-size-fits-all solution, you can consider a combination of techniques, many of which are described in detail at Better Evaluation. The way you interpret the feedback gathered should be considered in the design phase and should expand the scope of analysis and optimise the understanding of context. Using data analysis and visualisation tools such as Akvo Lumen, this messy data can be turned into high quality information which can be used to steer the project.

Sharing the successes and failures of a project based on end-user feedback, both throughout and after the project’s completion, allows lessons to be learned, successes to be built upon and failures not repeated. Receiving feedback from the end users themselves on the performance of a project or an NGO, rather than in reports from service providers, allows for greater insights into the reasons behind the success or failure of a project. What’s more, if an NGO can demonstrate how they have incorporated end-user feedback in their project implementation, they’re more likely to be trusted for future projects.

Using the insights generated in the understand phase, decision makers can reflect on the feedback and take appropriate action, whether that means broadening the scope of the project based on ideas from end users or shifting the focus of the project. Several data to decision models have been developed over the years, from fact-based decision making to ethical decision making, which can be used to steer the way decisions are made using the data.

Do you want to improve the end-user ownership of your projects? Get in touch. 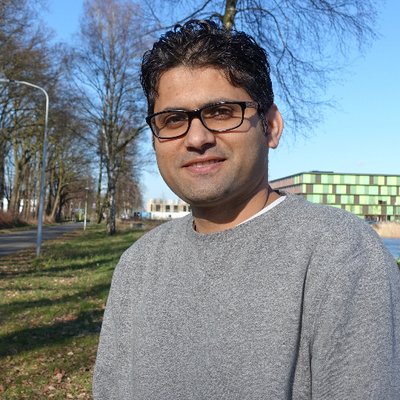 Arun Pratihast works as a Technical account manager at Akvo.

End-user feedback: who do you call?