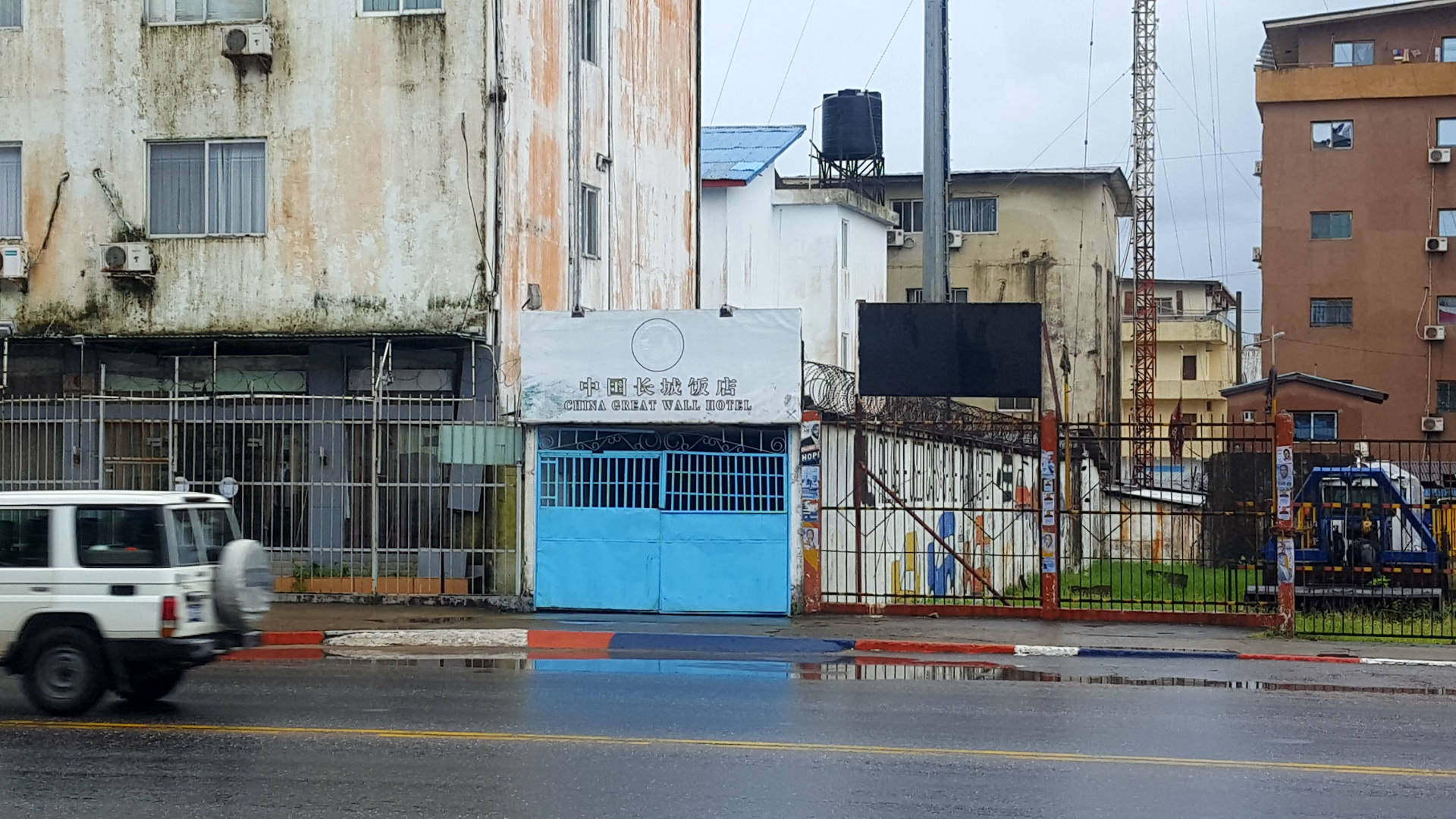 In 2017, Akvo assisted in a water point mapping exercise in Liberia, led bythe Ministry of Public Works and the Liberia WaSH consortium. Below, you’ll find a list of the five most important lessons we took from this experience.

Open Defecation Free (ODF) is a phrase originally used in community-led total sanitation programmes, and refers to communities in which everyone uses designated toilets rather than practising open defecation. Even though we were doing water point mapping in Liberia, data on ODF had also been collected at the request of a partner. This data can tell us more about the status of ODF in Liberia, right? In fact, not all of the participating communities had received training on ODF and the enumerators were not trained to collect quality data on this topic.

In the end, we couldn’t use this data in depth even though it took effort to collect. Therefore, less data is more: it’s better to focus on the things that really matter and minimise complexity. It’s less expensive, less time consuming, and less risky, since you can’t lose or incorrectly use what you don’t have. It is also more valuable: you’ll end up with better results from less data. So, before collecting more data you have to confirm that it will answer your predefined research questions.

Water Point Mapping has been done in Liberia many times before. Why reinvent the wheel when you can also use surveys from other countries as a source of inspiration? Especially with the agreed monitoring of the sustainable development goals (SDGs), it makes sense to use standardised surveys.

However, Liberia is one of the six countries that has not (yet) adopted the metric system. While looking at the depth of wells, we had results substantially higher than expected. As the survey was inspired by the water point mapping done in Sierra Leone, the question was whether to measure the depth of the well in metres or in feet, as is most frequently used in Sierra Leone. Even though this question was handled during the training session, mistakes were made and the quality of the data decreased. Therefore, contextualisation of your survey design is key. Before starting with data collection, field test it with the actual enumerators and interview them about their thoughts.

Being an open data advocate, I usually get excited hearing the word “open”. Not when it comes to open questions. When mapping the water infrastructure in a country, we know that seven or eight pump types represent more than 99% of the pumps in the country. “Other” sources, representing less than 1% of the answers, are not going to be interesting for interventions because the scale is too small. Numerous responses in the “other” field contained answers that were actually an option in the question. This made us ask, why do we even allow open questions?

If you want to know, ask

With the help of data we try to improve people’s lives. This is not done by collecting data, but by using that data to inform and influence end users, service providers, lawmakers and regulators.

If you want to know what the different stakeholders want to know, you have to ask them. This is something we did not do in our water point mapping of Sierra Leone last year. Only when the Minister of Water, Momodu Maligi, saw the report did we find out that even though the talk nowadays is about SDGs, he was actually also interested in seeing progress towards the Millennium Development Goals (MDGs).

To avoid that mistake this time, we did an inventory of what the different stakeholders wanted to know and how we were going to reach them. The president, ministers, WASH coordinators, and donors consume their information from the to-be-published report, whereas (I)NGOs, district engineers, and service providers get their information from the Online Water Atlas. These communities don’t have access to both of these resources, and therefore have to be addressed using different channels of communication. A data dissemination plan is in development in order to reach the mapped stakeholders via their respective channels.

Above: Question pyramid by Geert Soet

Being in the field is a conversation starter

The main conclusion from asking the survey coordinators what they liked most about this survey was that they enjoyed being in direct contact with the community. By interacting with local people, the real situation on the ground became clear again. SDGs are aggregated numbers, and sometimes you can forget that behind those numbers are millions of stories illustrating how (a lack of) clean water can influence people’s lives.

Communities appreciated the interest shown by the government in learning about the situation on the ground. Since it’s impossible (and unnecessary) to do water point mapping every year, we are looking at different opportunities to move from baseline mapping to sustainable monitoring. Another lesson learned from this exercise was that we also need to capture the stories behind the data to create impact. At Akvo, we are continuing to explore how this can be done with different data collection channels such as SMS, USSD and voice (voicemail and callback) messages.

Geert Soet works as a Technical account manager at Akvo, based in Ouagadougou.

Data is the new water

How to design a water quality testing programme in four steps